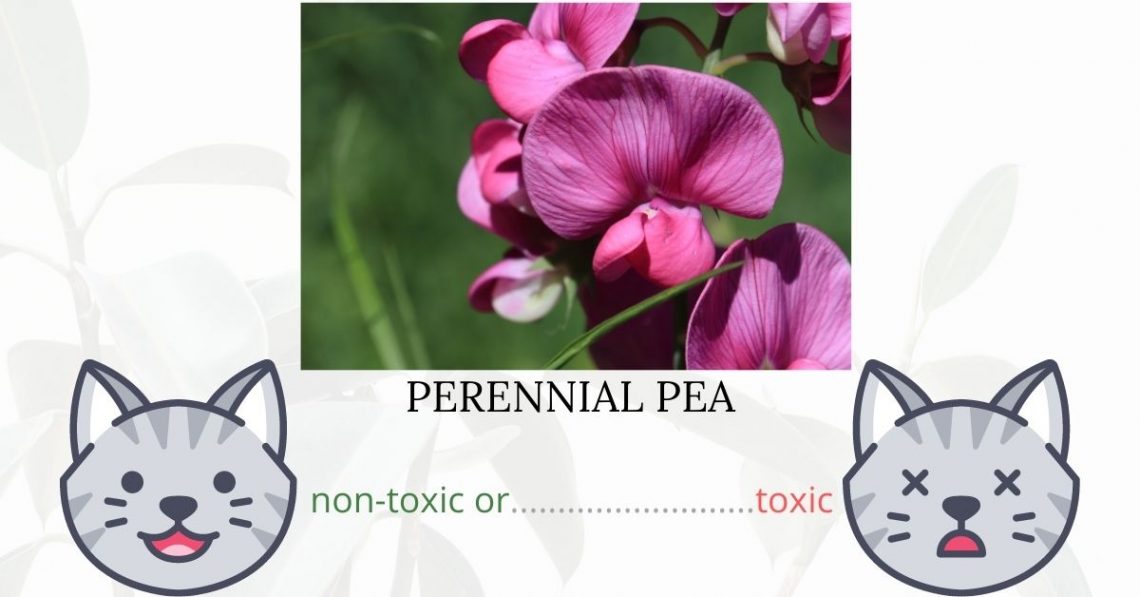 The sweet pea produces a chemical called ‘aminopropionitrile,’ which can be found throughout the plant but is most concentrated in the seeds. Aminopropionitrile is a neurotoxin that penetrates tissues and binds to the neurotransmitter glutamate after being consumed. As a result, the glutamate’s activity is suppressed, making it hard for the brain to send messages across the neurological system and so govern the body.

What Is Perennial Pea?

Perennial Pea, also commonly called Everlasting Pea, is a herbaceous perennial climbing vine with magnificent bright blooms that grows up to 10 feet tall. In the summer, the blossoms of perennial pea appear on long peduncles above the foliage. Because it climbs by tendrils, it can be trellised or used to cover a fence or other structure. The stems of perennial peas feature leafy wings that add to their aesthetic charm. Perennial peas are distinguished by their winged stems and ternately complex leaves, with the third leaf being a three-branched tendril.

Perennial pea, scientifically known as Lathyrus latifolius, is a plant known to have originated in Europe that is now widely grown in various parts of the world. The genus Lathyrus belongs to the Fabaceae plant family and the Faboideae subfamily. This plant has the ability to reproduce both vegetatively and by reseeding from its taproot and rhizomes.

Although the symptoms of sweet pea poisoning can be subtle when compared to poisonings that cause vomiting and other symptoms, owners should not be complacent. If a cat exhibits any of the following poisoning symptoms, he or she should be taken to the vet as soon as possible.

First Aid and Treatment of Perennial Pea Poisoning in Cats

To prevent the symptoms from returning, the vet may decide to absorb the remaining aminopropionitrile in the stomach with activated charcoal. In severe cases, the contents of the cat’s stomach may need to be pumped to prevent further damage to the body.

Other supportive treatments and medications may also be prescribed by the doctor as he may deem necessary to improve your cat’s condition.

Depending on how strongly the perennial pea toxins damaged the cat, it will take some time for them to recover. Before they can resume their usual life, the majority of cats will need several weeks of rest and reduced activity, with elderly cats requiring a longer time.

If you have a perennial pea growing in your yards, it is best to remove it immediately. Familiarize yourself with toxic plants that may cause harm to your cats. Do your research first before planting or purchasing any plants and bringing it to your home.